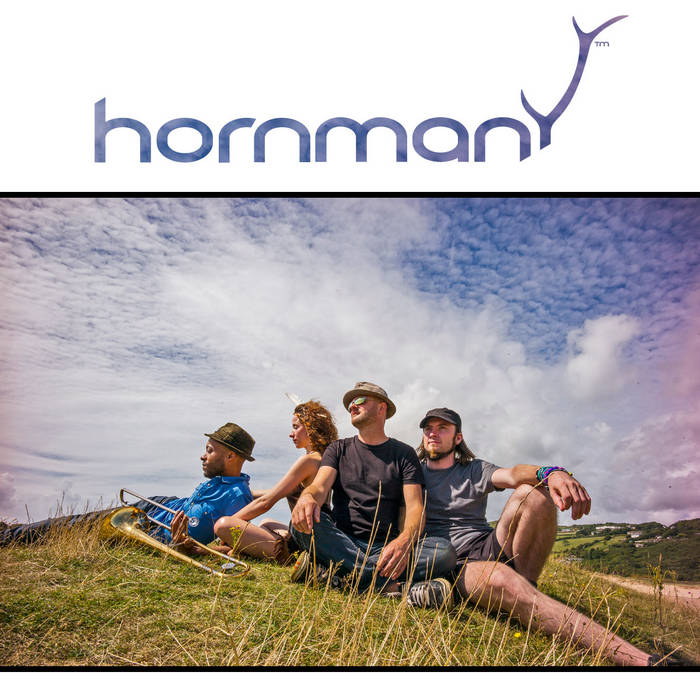 In immediate contrast, hornman follow with “Personality is melting” which begins as an ambient trip-hop love-song with a deep-underwater, dreamy, almost sacred dimension and builds to a romping live drum and bass finale with a strong sax solo and sublime vocal harmonies.

The EP closes with the more electronically produced “Winston”, a dubstep-techstep oddysey of a song with powerful electric guitar and soaring vocal melodies.

A massive thank you to friends and family of hornman, particularly “Awash with gold” community for their love and support, DJ Kev and the Urban Noize radio crew, Bob Dawson, Roy Shakespeare and Matt Shearing. Long may the fun and adventure continue!

Bandcamp Daily  your guide to the world of Bandcamp

Interviews With Butcher Brown and Slauson Malone, plus LP of the week by SAULT.